×
Shipping to United States starts from None for letters and € 27.95 for parcels. 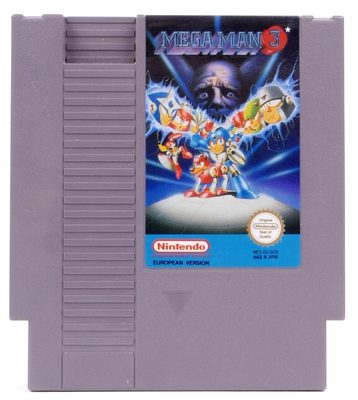 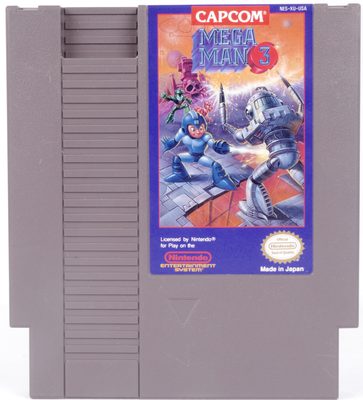 Mega Man 3 takes place during an unspecified year in the 21st century, 20XX, in which mad scientist Dr. Wily, having twice had his plans for world domination dashed by Mega Man, claims to have been reformed and begins working with Dr. Light on a project to build a peace-keeping robot called "Gamma."

That is, until mining world Robot Masters go berserk and steal Gamma's eight power crystals, calling you (as Mega Man) into action with your dog Rush. In order to stop Wily's newest plan to conquer the world, you must destroy Gamma and defeat Wily in a final showdown!